The line-up of luxury cars, including BMWs, Mercedes, Lexus, Cadillacs, Range Rovers and Hummers—regular and stretch versions—are what you’d expect to see along a red carpet in Beverly Hills, not inside an industrial space in North Toronto. But it’s in this space, where these vehicles are either stretched and customized or armour clad (or both), that an upstart metal fabricating business with high aspirations of its own is equipping itself to become a major player in the fabricating business. Launched at end of 2012, Metaline is a division of the INKAS group of companies, a privately-held Canadian business specializing in security and protection ser-vices. The Metaline division was started up to fabricate sheet metal parts for other divisions of the INKAS group, which include the manufacturing of armoured vehicles, limousines and safes.

END_OF_DOCUMENT_TOKEN_TO_BE_REPLACED 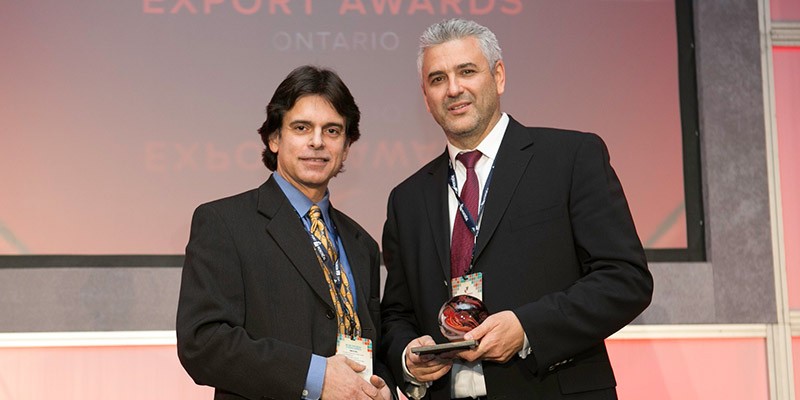 We are honoured to announce that the company has received the 2014 Ontario Export Award in the transportation category. We are proud to be recognized for the contribution the company made to both the provincial and national economy. The company is planning to further grow business and increase production capacity in Canada.

END_OF_DOCUMENT_TOKEN_TO_BE_REPLACED

Metaline employs one of the largest press brakes in Canada – specifically its 2013 Bystronic Xpert 4-axis 600 ton, as well as other metal fabrication equipment. Thanks to the Xpert’s use of cutting-edge pressure reference technology with fully automatic dynamic crowning, Metaline achieves flawless bending results, with the highest repetition accuracy in the present market.

END_OF_DOCUMENT_TOKEN_TO_BE_REPLACED 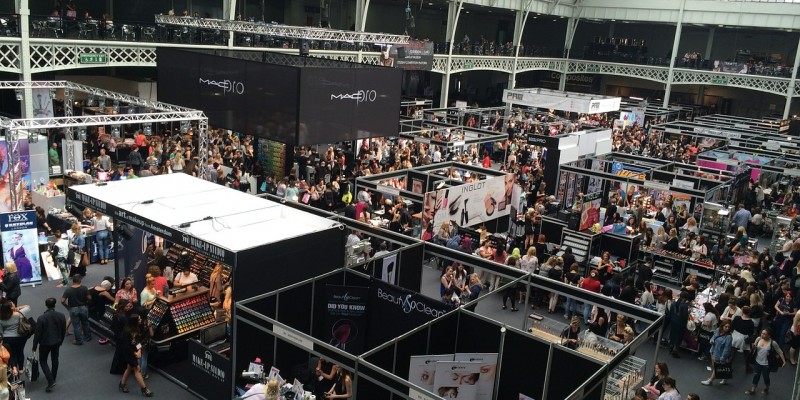 FABTECH Canada is one of the largest metal fabrication exhibitions will return to Toronto, Ontario, in March 2016. The previous show took place in Toronto in 2014. The organizers reported that the show saw increases in both number of attendees and exhibitors as well as overall floor space.
END_OF_DOCUMENT_TOKEN_TO_BE_REPLACED 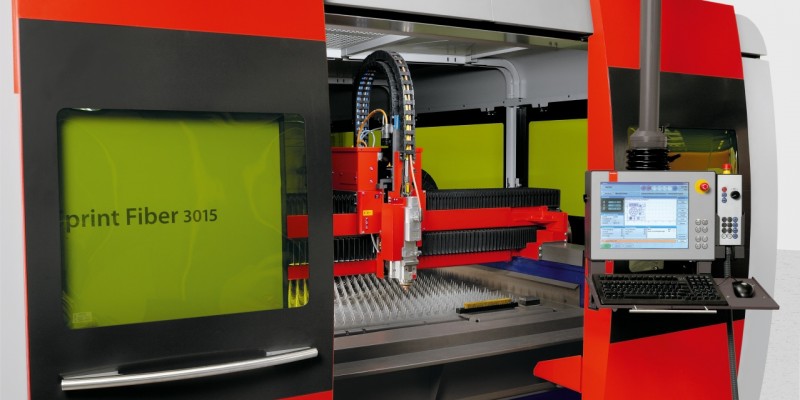 The Canadian Manufacturing Technology Show (CMTS) will take place at the International Place in Mississauga, Ontario, from September 28th to October 1st, 2015. The show is the Canada’s largest display of manufacturing equipment, advanced technologies, new products as well as applications and services.
END_OF_DOCUMENT_TOKEN_TO_BE_REPLACED